Please accept my apologies for not updating this blog as much as I had intended.

As a way of a grovelling apology, and for the those who have not yet read George's Odd Socks, I  have copied chapter 7 as a little taster for you, under the mugshot below. Truly hope you enjoy reading it as much as I enjoyed scribbling it down.... 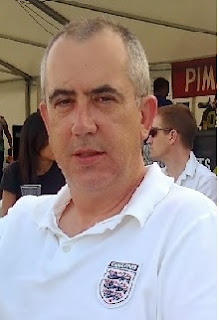 Looking forward to writing so much more here soon!

Fabulous News!
I have had the first piece of artwork sent in!

If you recall, I asked for art of all types to be sent for consideration on being used in the illustrated version of George's Odd Socks.

It is such a great feeling to receive the first artwork. It was kindly sent in from a school teacher who is asking her class to read some of the chapters of the book and then to create some art of their own. I look forward very much to seeing their work.

The picture below shows Krismouse scampering along with Archie the Robin flying high above. I really like this piece, the details really are very good and it captures the atmosphere of the chapter very well.

I look forward very much to receiving all art and photos of your craft ideas.

And so, read the book, create the look! 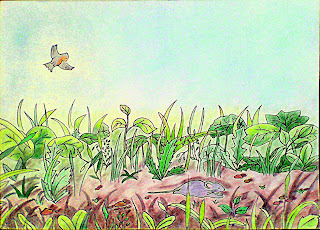 Krismouse scampering along with Archie high above!

Kindly sent in from AB

I love these pictures....
Both are fabulous, both showing different scenes from the book.
This is exactly the sort of incredible art I am looking forward to viewing.

A huge, huge, huge special double thank you from me to Marina V and Sasha B  :) 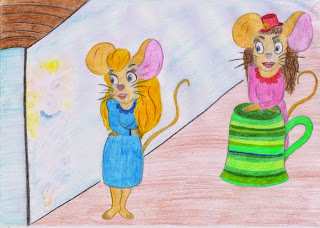 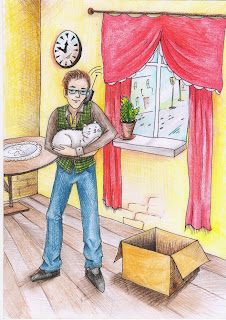 From Sasha B   Mr Jiffy and Dasha!

This may take a while until I get the hang of this blogging lark but hopefully it won't be too long before it's up there with the best of them..... well, at least perhaps not down there with the worst of them!

This blog is to update readers with the progress of my children's novel 'George's Odd Socks.'

Please note that anything you submit must be your own work. I will of course contact you if your work is chosen to be included within the illustrated version of the book. I look forward to viewing your art with great interest and with sincere, grateful appreciation.

George's Odd Socks is available free if you have Amazon Kindle Unlimited or it can be purchased quite cheaply at:

Goodreads and at Amazon Kindle

There is a paperback version at: Lulu Publishing

I am also very interested in anyone wishing to translate George's Odd Socks into other languages.

If anyone has any interesting ideas or comments please contact me. I will do my best to reply as soon as possible.

Thank you for your interest! 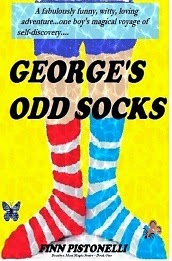 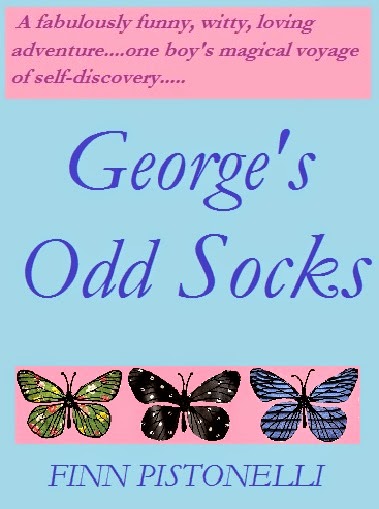 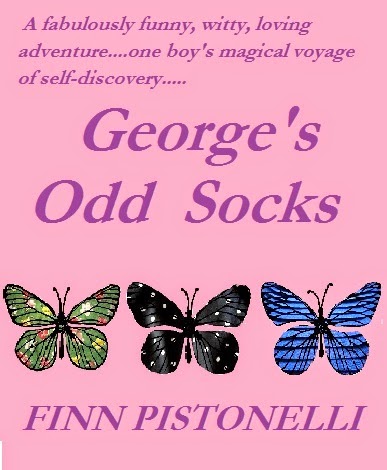 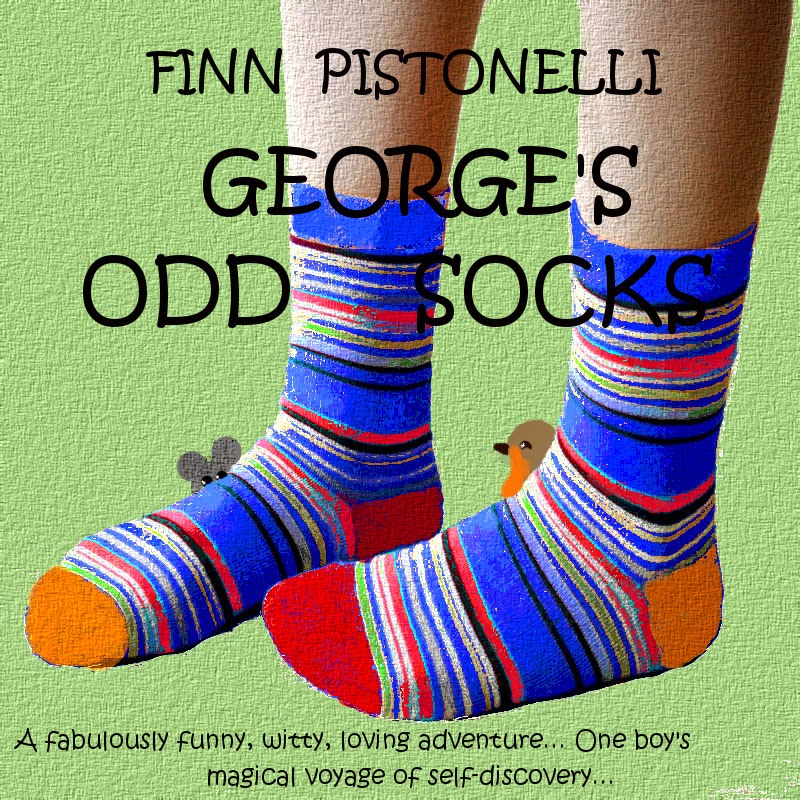 Finn's Blog
Finn Pistonelli….yes, quite a name! Er…um…….OK, I’ll tell you…… I was struggling to find a suitable pseudonym some years ago when two of my children walked into the room where was I sat with my notebook and pen. ‘I need a pen-name, kids. Have you any ideas?’ I casually asked. After a heated, friendly debate as to who would choose my name, I eventually came up with a peaceful compromise. My daughter would write out a load of first names and my eldest son would write out a load of surnames. The names were written on twenty or so folded scraps of paper and piled into two little heaps on the table. The deal was that I would choose a name from each pile and whatever name I chose, I would have to use, whatever. And forever. It was to be one of the most binding of contracts - that of a Dad’s promise. You just can’t get out of those sort of deals… And so, minutes later, with my eyebrows raised and with my giggling kids looking very pleased with themselves, Finn Pistonelli was born. Perhaps I should have asked the dog………